A Mouse between Two Gorillas 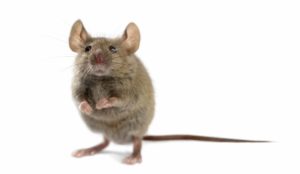 Over the years my blogs on macroeconomics have foreshadowed the show down between the US and China. Canada is now collateral damage and I don’t think anyone could see this coming. The conflict between our two countries is more about China projecting its image of power to its people, but what has come to the surface is the difference in the rule of law, of our nations.

Canada has detained Meng Wanzhou, CFO and daughter of the founder of Huawei, on a New York court ruling that invoked Canada’s extradition treaty with the US.  China has retaliated in response by simply capturing Canadians and using laws to express their displeasure. This is something that Hong Kong has been deathly afraid of and are now responding to with estimates of hundreds of thousands, or as high as over a million, people protesting in the streets.
END_OF_DOCUMENT_TOKEN_TO_BE_REPLACED

Oh Canada, The Land of the Free 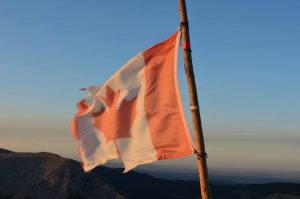 Oh Canada, the land of the strong and the free. Being free is immensely important to Canadians, but are we? Recent political changes have us wondering just how free we are. Long-standing conservative strongholds have moved to the other extreme and we now have a sharp movement to the left. Small minority groups have more say it seems than the larger Canadian populations, and some provinces seem to be holding others hostage in a confederation that seems to be eroding at the edges, as minority local interests override national ones.

END_OF_DOCUMENT_TOKEN_TO_BE_REPLACED

For the unknown there’s NDT, for NDT there’s IR